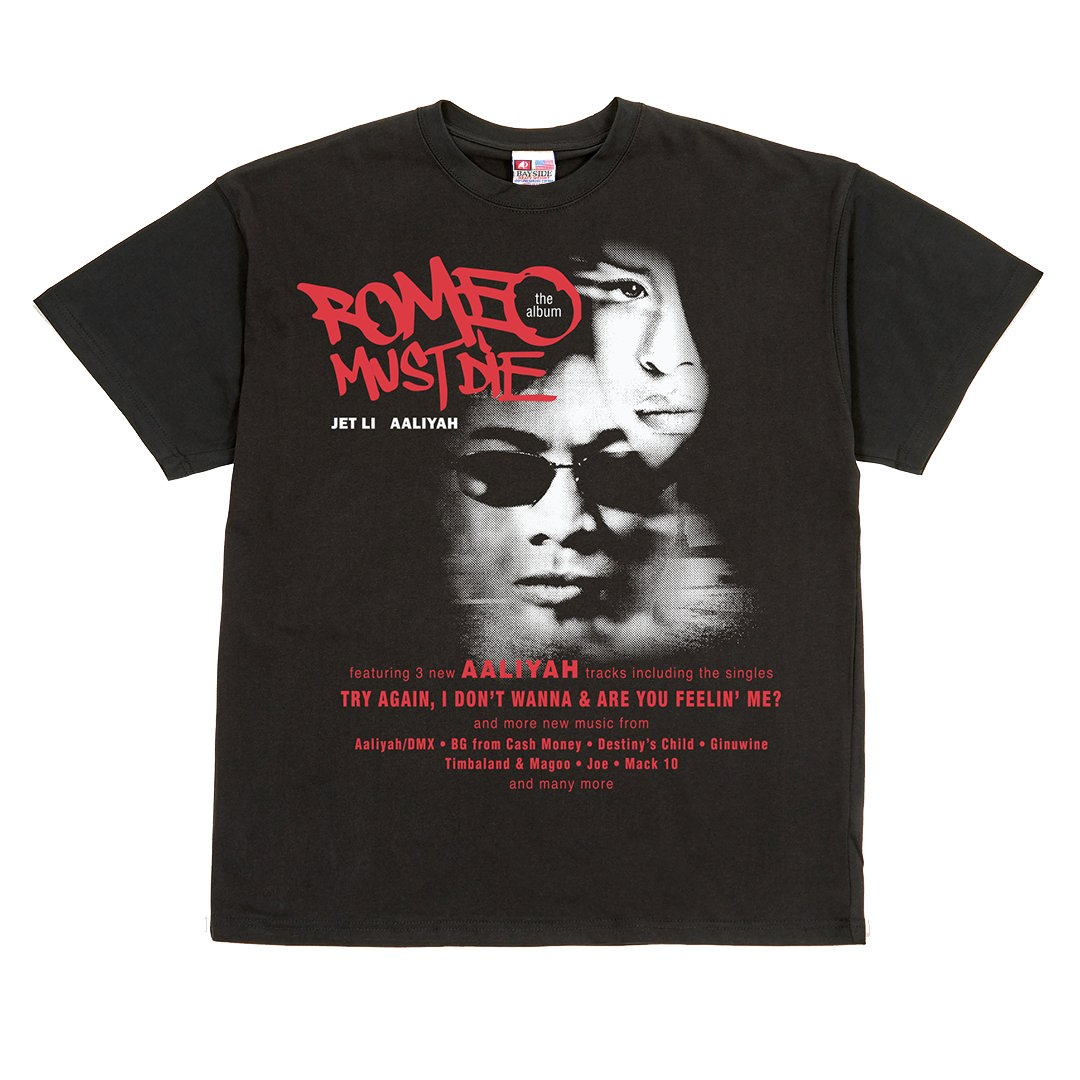 Released in 2000, Romeo Must Die co-starred Aaliyah and Jet Li. It was Aaliyah's acting debut and said to be Jet Li's breakthrough film in the US market. It would be the only theatrical release Aaliyah would live to see. The soundtrack was certified platinum in the US while the film made $91 million at the box office. The soundtrack features an all-star roster of artists with 4 major hits from Aaliyah. Jet Li was also featured in Aaliyah's music video for the song "Try Again" which visually references the mirror room in the fight between Bruce Lee and Han from Enter the Dragon. 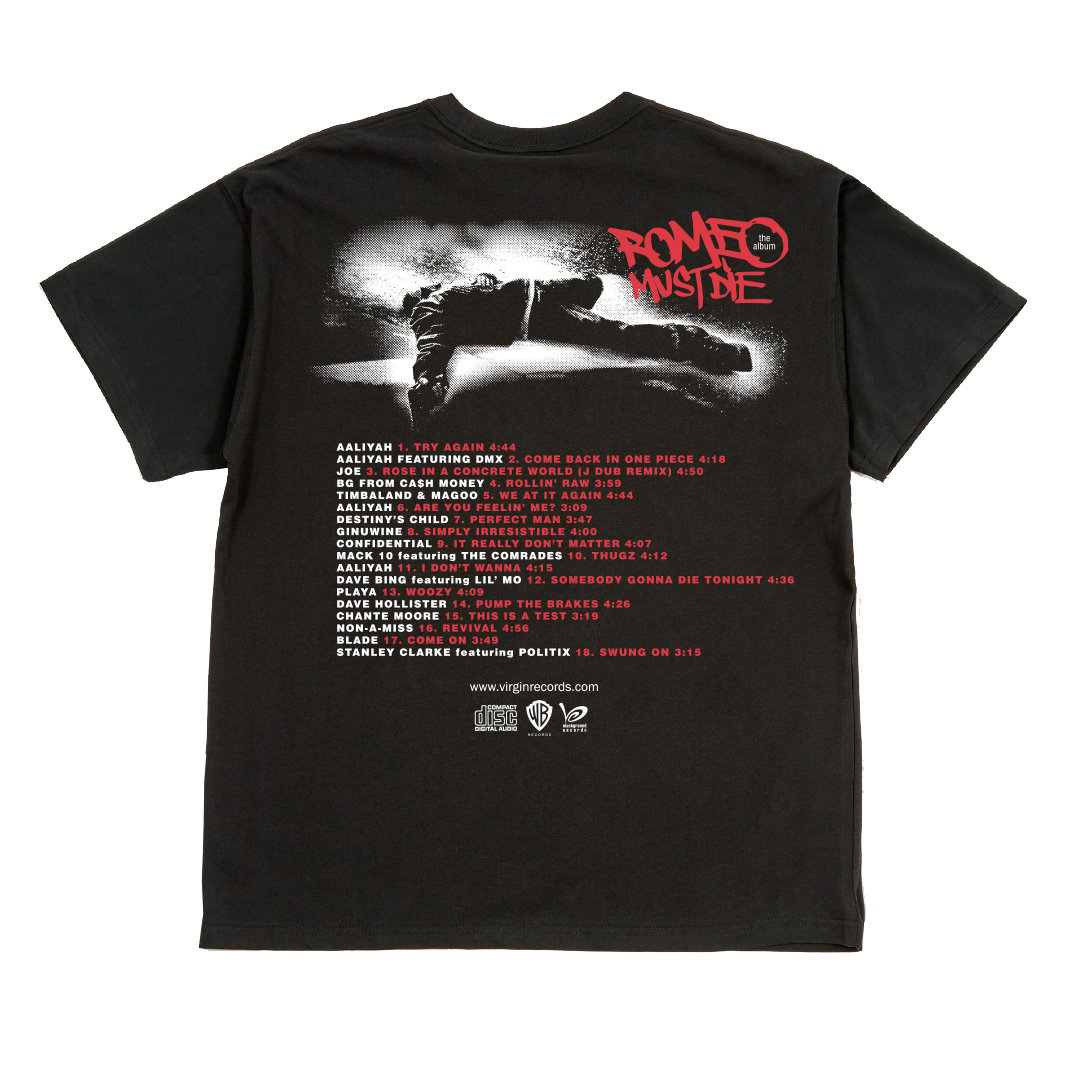