John Woo is one of the greatest directors behind the camera. He pioneered the 'heroic bloodshed' genre of the 80's and 90's. His influence reached across oceans to the likes of Quentin Tarantino. One of his greatest accomplishments was the 1992 hit action film Hard Boiled. 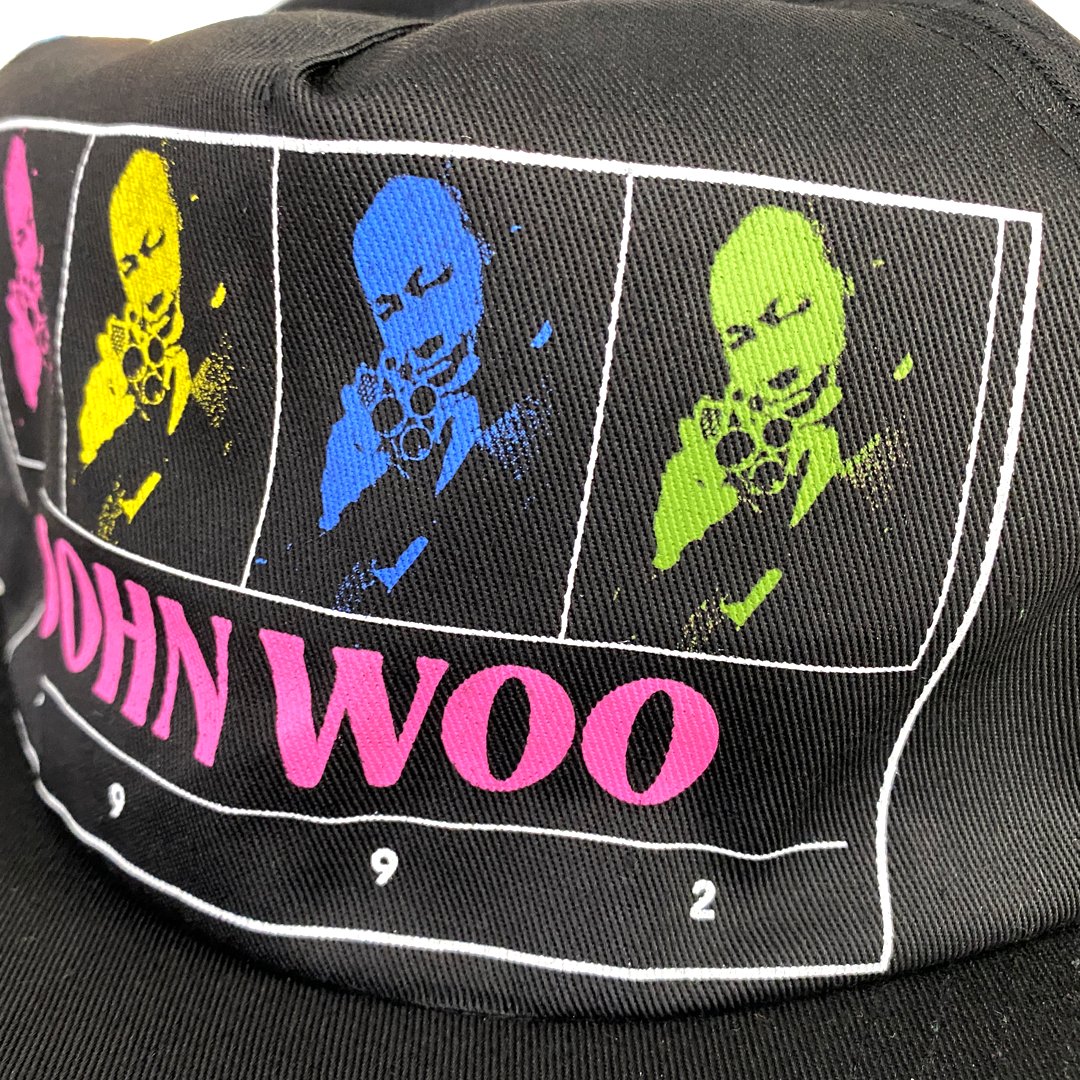 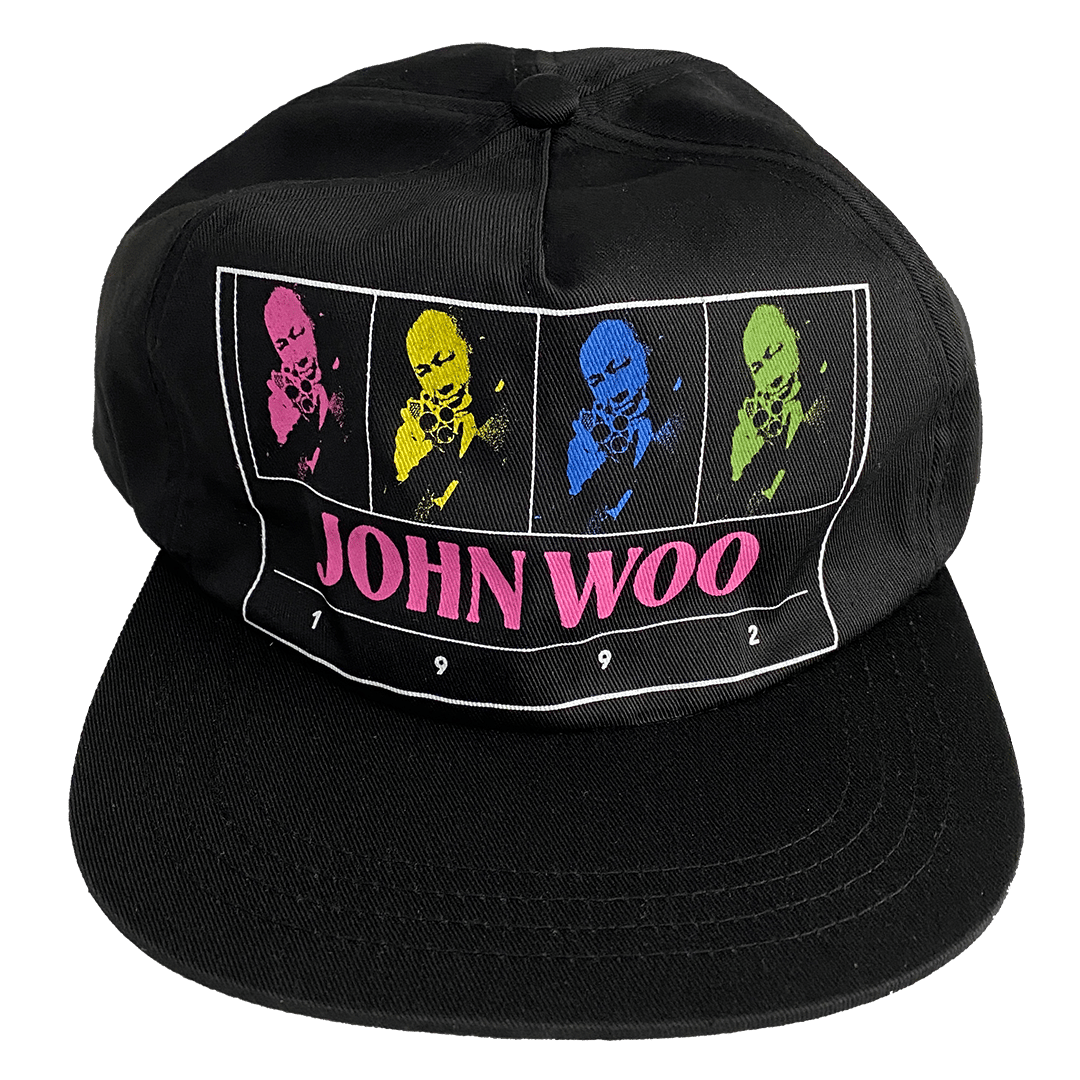